Have you ever wondered what happens when you die? When the body ceases to function and life force no longer flows through your physical vehicle, then what? Religions have differing ideas on the topic and science can tell you what happens to your body, but not what happens to You. 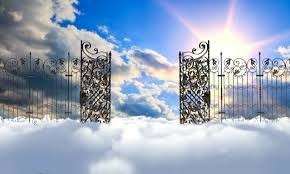 Is it a toss-up between heaven and hell depending on the integrity of your life’s deeds? Is it an eternal paradise for brave warriors who die in battle or a lame runner-up option for those that don’t? Maybe it’s an everlasting free party with 72 virgins and forever happiness. I don’t know.

No matter what ends up happening after my body stops working, something happens next. I’ve read about and heard too many afterlife stories from near-death experiences to believe that it’s just “lights out, game over.”

In fact, I can’t even imagine myself not existing. Try it, see if you can. Imagine what it would be like to not exist. I can imagine seeing my dead body lying in a coffin, but actually “I” am looking at the dead body that used to be mine. I’m still there somehow. I can imagine myself floating in darkness, in an empty abyss of nothingness, a non-existence. But wait… who is perceiving the darkness and the emptiness of the abyss? That’s me again! I just keep existing no matter how hard I try to imagine not existing in my mind. 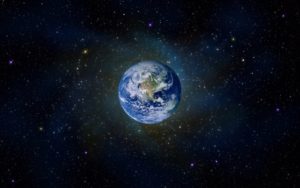 Have you ever wondered why we are called human beings? What makes us human? What makes up being? Human is simply the name for our animal species. Being is simply another way of saying existing. We are naturally both at the same time, just as the name suggests.

Why is it then that when we justify ourselves for making a mistake, people say, “I’m only human” as if they weren’t also a being? We are both human and being although the experience between the two can be vastly different. One of the most obvious differences is between the temporal and eternal. 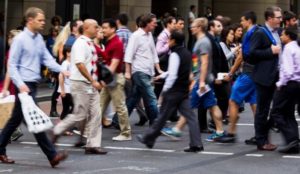 It’s really a question of orientation and identity.

The physical body is temporary. The essence or spirit is eternal. The personality is tied to the body. The soul is present because of the spirit. One will wither and pass away and the other will continue to exist. We are both of these things, temporary and eternal. An eternal presence of existence, experiencing itself through the awareness of inhabiting a temporal vehicle of flesh and bone in a physical, material third dimensional reality.

The personality, often referred to as “the ego,” knows existence because of the body vehicle and will identify itself as the body as well as the conscious mind used to operate the body. It’s attached to the body/mind as its source of existence. The soul, also known as “inner being,” knows existence regardless of the body’s ability to function and sustain itself and identifies at a deeper level of mind and awareness. It’s not attached to the body but connected to spirit as its source of existence, which expresses through the body. 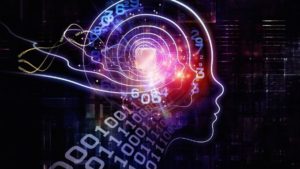 At some level, we all know this already. There can be a conscious recognition of something already remembered. As a whole, however, most of humanity has forgotten and continues to create a culture of widespread amnesia that focuses on the experience of temporary humanity rather than the presence of eternal beingness. 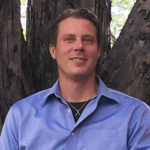 Gary Goodhue is a student and teacher of consciousness and creation. He focuses on bringing deep principles of Truth and Love into practical, every day application. The results are increased presence, clarity, peace, focus and power.

One Response to Temporal Human, Eternal Being